Claim my million dollar client
magnet training valued at $497! If you want to build a 7-figure brand.

Get it now, gorgeous!

This is how the original CEO Diva took back her [Prada]
purse strings from the patriarchy and claimed the
throne of her MULTIMILLION-DOLLAR online empire.

I was packing boxes of wax at five years old, eagerly helping my
parents build their cosmetic company.

This humble business that started in our kitchen became one of Australia’s
largest cosmetic companies with its products distributed in 40 countries
and counting.

Growing up in a family that took a little idea and virtually no capital and
transformed it into a multimillion-dollar enterprise was a gift to witness.

However, even in such an entrepreneurial household, I was sold the myth
that corporate was best, and I believed it in my bones.

I grew up attending a prestigious private girls’ school, and my father was
pretty clear about what he expected of me: I was to become a doctor,
lawyer, or politician. The end.

Hilarious that I’m now getting paid more than a surgeon and a lawyer
combined to consult for top brands and leading industry experts.
#shameless #youcantoo

My first internship was at A Current Affair. Two weeks into the job, I was
offered a position as the production assistant. I was honored...but I was
also being harrassed. It was normal for my boss to ride me about every
little imperfection while throwing around the C word like it was his toxic
power-play confetti.

Despite this being my dream job at the time, I resigned and bluntly told
him, “You’re a bully. I’m done.”

raise their standards, stand
up for themselves, and claim their
sovereign space because no man’s
going to hand it to you.

I thought my ticket to freedom was in the US,
and in a lot of ways it was.

Landing in NYC, I had nothing. No promise of a job. No family. No contacts. No one to fall back on.

a pair of brass ovaries to keep me going.

I looked up a media agency online, marched into their office, and pitched them on adding a feminine sector to their company. I didn’t send a resume or wait for a job posting. Needless to say, I got the job and at 28 I became the managing partner at a leading ad agency in NYC.

I chased my corporate tail trying to prove myself for years before I woke up from sneaking a nap under my desk (hello chronic fatigue and burnout!) and got the heck out.

Launching my coaching business happened in a whirlwind of leaving the corporate grind behind, returning to Australia, my husband losing his job, and finding out we were expecting our beautiful daughter, Aria.

I realized after taking yet another client call from my hospital bed after her birth that I’d taken my corporate M.O. and transferred all the drama and drain to my own business. I was headed for burnout again unless something changed.

The end of the struggle and
overgiving came when I did
something radical:

I did
something radical: I took a stand for myself,
my family, and my life.

Once I knew the way, I was able to repeat the process and 10x my results at the speed of light. Within a
few short years, I’d built a global marketing school with two signature programs, Six-Figure Diva and 7
Figure Diva. Each year we serve thousands of students who get exceptional coaching and ROI from a
team of world-class coaches and experts.

My signature CURRENCY OF CONNECTION METHOD ©
demystifies the ‘how’ of turning your expertise into a consulting
and coaching empire.

Making money
online is an art,
and you need to
master it.

The truth about becoming a wildly wealthy woman

The grind and the hustle can only be sustained for so long.

Claim your financial sovereignty with divine ease. Get the structures in place. Get your frequency on point. Move and master the systems, diva. A million dollar business is not a fluke. It’s a process.

Within one year, Scarlet went from couch surfing to selling $200K in her group music and healing program.

After doing 2 other masterminds with no income growth, Natalie joined 7-Figure Diva, redesigned her offer and brand, and had her first $100K week 5 months later.

Robin made $200K in her first 8 weeks of joining 7-Figure Diva and doubled that again.

Pastor Shun went from struggling to make ends meet to consistent cash flow at $35K a month in just 1 year.

Within six months, Vero went from corporate hell to being a CEO and launching her group offer, and now makes between $50K and $85K a month recurring revenue.

Why do so many trust us?

Here’s what i want you to know about the level
of my work and how i’m unlike every other coach
out there. Not every coach... 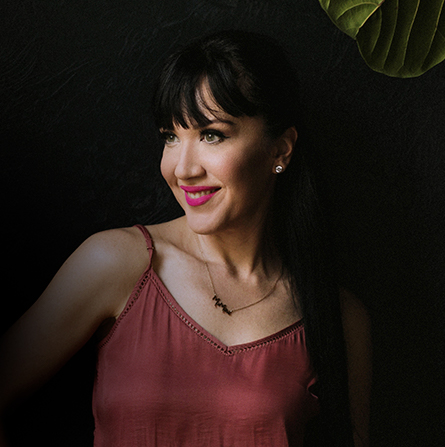 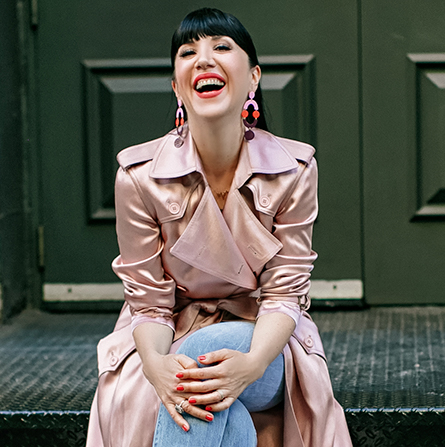 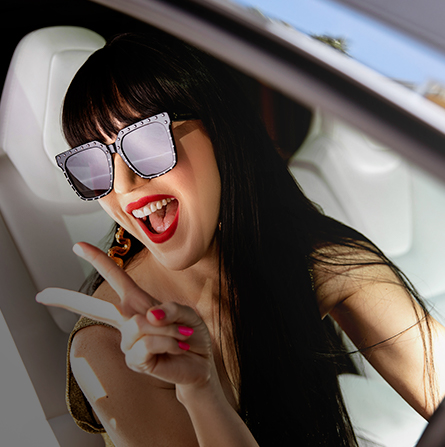 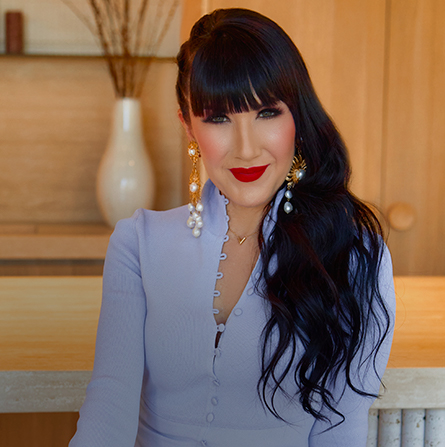 This is not a MASSIVE
PITCH FEST but a deep dive
session to innovate your next
high-ticket offer, program or
course. 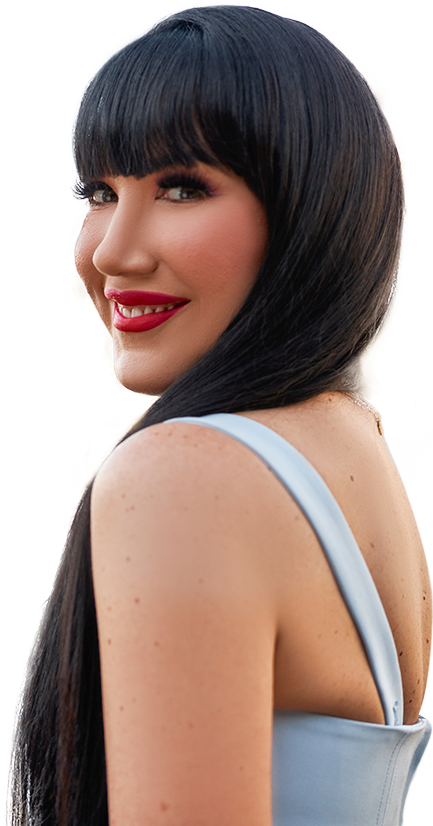 Please only apply if you’re fully committed
to your growth.

Yes, i’m in! I want to design my million dollar plan.